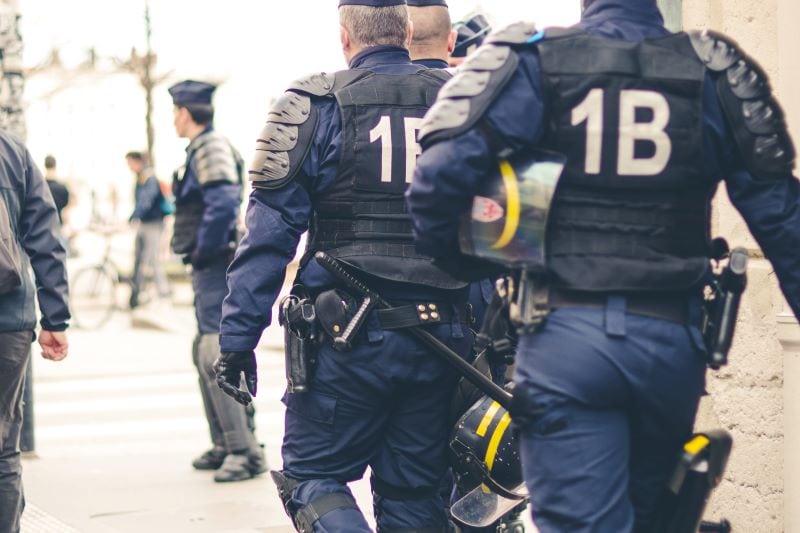 There are tons of police gears out there, too much to mention. However, it is very easy to overlook some of the least offensive police gear due to their inability to inflict lethal damages. So, here are five of the most underrated police gears.

Radios contain receivers that capture the signal sent over radio waves and translate it into sound. Police radios transmit wave signals from one radio to another. We refer to this radio as a walkie-talkie. The walkie-talkies which are an important part of police gear have a lot of features and are more secure than other commercial walkie-talkies used by industry, event staff, etc.

For the treatment of patients with infectious diseases or for making arrests, disposable gloves are highly important. Evidence is also protected in crime scenes by using the glove. The disposable gloves can be stored in a variety of pouches. It makes up an essential part of the police gear.

In most cases, police officers arriving at a scene are the first to provide first aid. Officers can carry first aid pouches containing basic lifesaving equipment, such as gloves, CPR masks, and antiseptic wipes. If an ambulance takes some time to arrive, this police gear can be useful.

In certain situations, police officers may need to be hidden to keep watch over people or places. It can be easy to give away a copy and undermine his surveillance if he uses his patrol car for this kind of purpose, hence the use of this police gear. A police presence will make most criminals avoid committing crimes as usual. The use of binoculars can allow you to keep track of suspects without losing sight of them. Furthermore, they can be used to read or make out license numbers from far away.  Putting them in a case or patrol bag is advisable.

Often, a police officer stalking a suspect in silence is hampered by noise. To reduce noise, Velcro pads are used on the ‘silent’ key keeper. Some keyholders function as multitools, retracting the keys automatically after use. Others can also serve as tape measures or multitools. Handcuff keys are typically stored in hidden key holders.

You can read all the rest of our blog posts here.