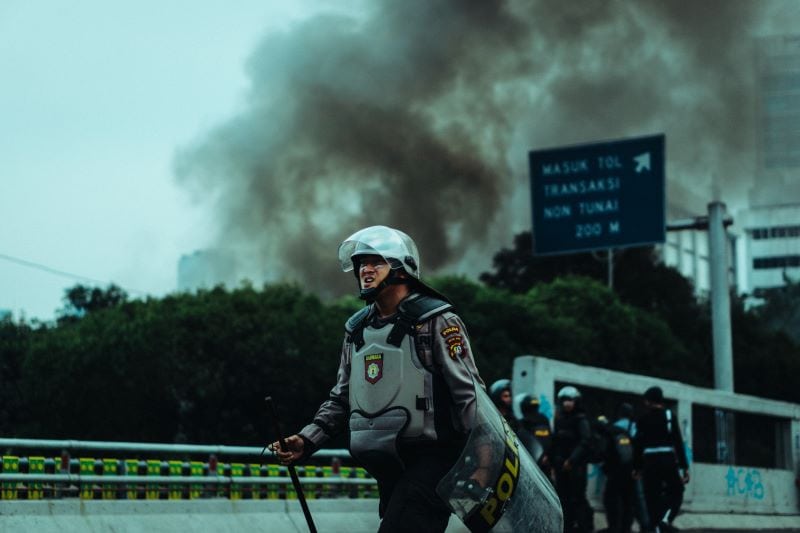 While some police gears are peculiar to the US cops, there are other gears that have been universally embraced in other parts of the world. Here are 3 of the most popular police gears in Europe.

A knife or a multi-tool are critical pieces of police gear that a cop must always carry. Besides self-defense, knives can also be used for cutting various objects. An officer might have to quickly cut a car seat belt, for example. Different multi-tools are used for different purposes, depending on their construction. In addition to being useful as a knife, it can also be used to disassemble and assemble various items on the field to facilitate their repair. Window punches, which are metal points attached to a hammer-like handle, may also be carried by officers so they can break a window to access a vehicle or a residence. When using and carrying this tool, it must not be left dangling, exposed, or in an area that is difficult to reach. Knife pouches can come in handy here.

Gun belts or duty rigs are other terms for police duty belts. It’s a tool used in police gear that has a series of pouches attached to the belt that carries equipment such as a knife pouch, baton pouch, or flashlight pouch in a readily accessible manner. You can carry a variety of items with this belt.