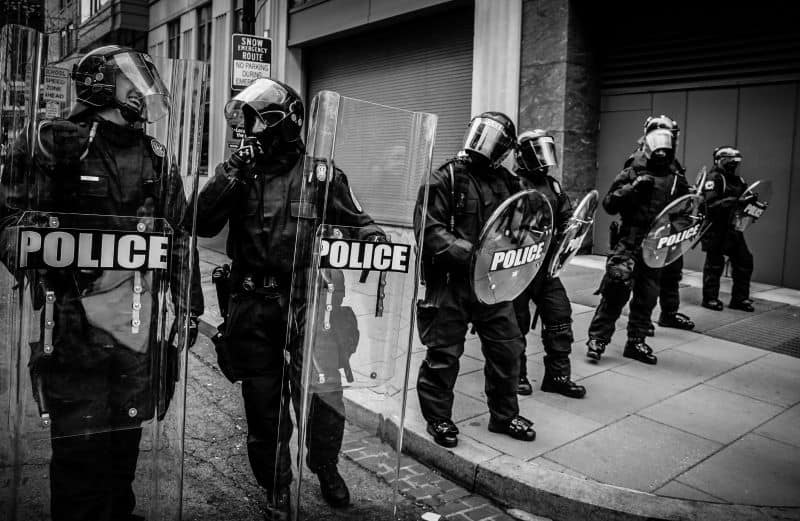 Over the years, there have been increasing complaints from the police force about the fact that police duty belts, as well as the weight and shape of the police gears, carried on them, has been the harbinger of discomfort and fatigue to the officers wearing them. In fact, most officers believe that this discomfort is the cause of many chronic physical problems for some officers, including serious back, leg, hip, and nerve ailments.

Due to the conservative nature of the U.S. Police community, the chances of revising the police uniform and introducing new gears might not be received firsthand. However, the solution to these problems most likely to be accepted by the greatest number of police agencies appears to be a concealable duty belt suspender system which is worn underneath the officer’s uniform shirt. The suspenders are attached with keepers to the duty belt through small openings sewn into the officer’s uniform shirt for this purpose. This way, it is possible for cops to carry their gears without feeling all the pain.

While this sounds like a new suggestion, the idea behind it is not, only that its implementation is still stalling. In 2006, the NIJ awarded a grant to Blackhawk Products Group to develop and test the ergonomic load-bearing systems, with the goal of alleviating the discomfort, fatigue and chronic physical problems reportedly suffered by many police officers as the result of the weight of their equipment-laden duty belts pressing on their hips, nerves, and lower backs over many years in uniform.

According to reports, “the NIJ did not request a scientific or medical study confirming the injuries reportedly caused by police duty belts but rather sought practical alternatives to the conventional duty belt as the method of carrying the officer’s equipment.” At the end of the project, BLACKHAWK! has developed a concealable, under-the-shirt suspender system that transfers some of the duty belt’s weight to the officer’s shoulders, relieving weight and pressure on the officer’s lower back and hips.