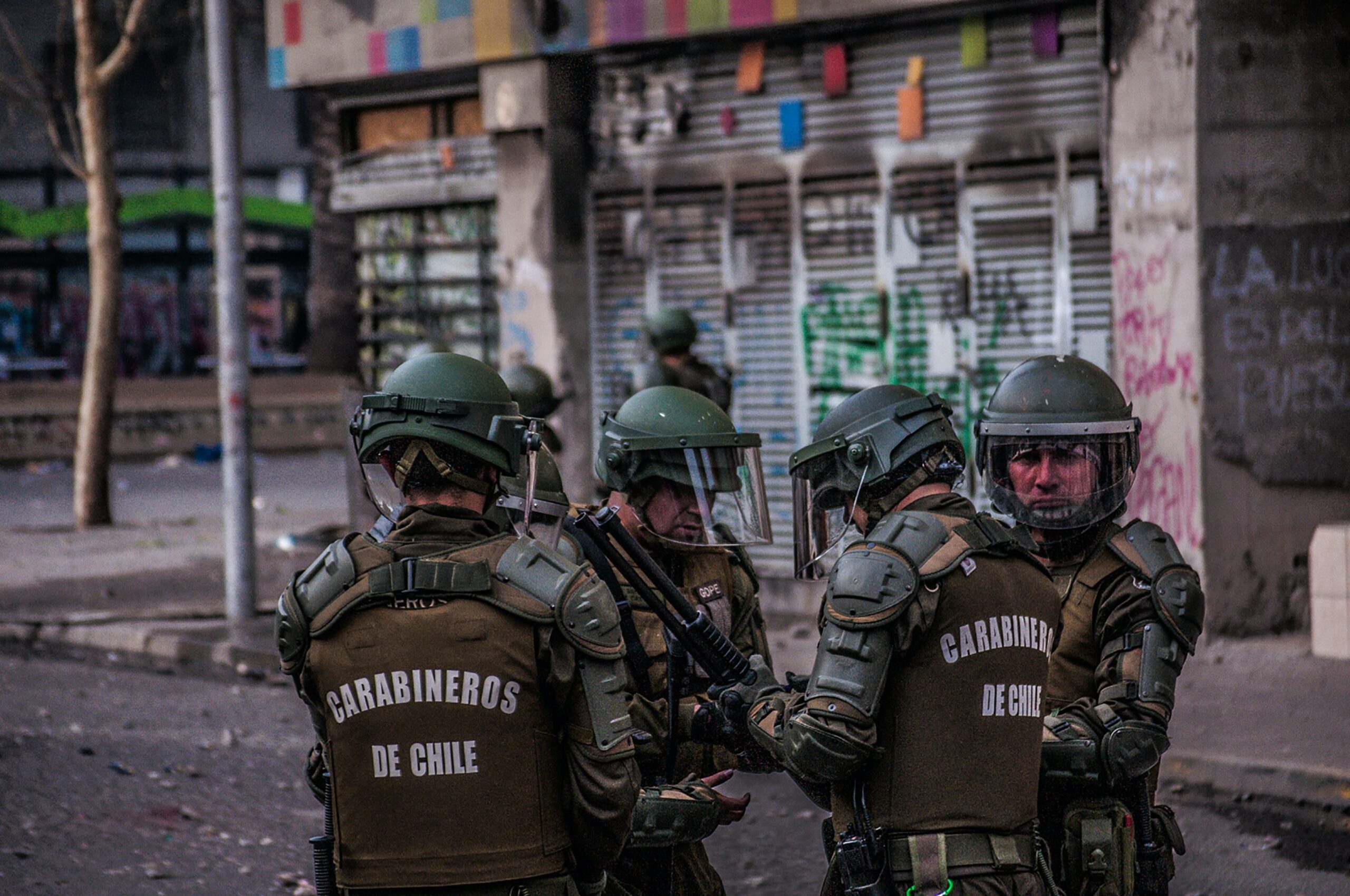 The evolution of the army ballistic helmet is an incomplete discussion without the advancement of tools of war. While getting into war was naturally inevitable, the need for soldiers’ protection arose, and the idea of helmets being used to that effect was born way before World War I. The first type of helmets used were metal helmets that were to protect soldiers from any form of injury that could be caused by swords. A shortcoming of that helmet was it not being a form of protection in the face of shell fragments and bullets.

The challenge of finding a suitable helmet that could meet the advanced tools of war was finally fulfilled when the Brodie Helmet, also known as tin hats, was manufactured. It provided protection against shell fragments. However, the problems with this helmet were it came in a basic design, was heavy, and had a leather chinstrap that posed a considerable difficulty to soldiers anytime they needed to undo the strap. An upgrade of the tin hat was made in 1942 by introducingthe M1 Helmet that could slow down rifles. The M1 helmet was used for the most prolonged period in service as it was used for over forty years; this was not because it had no significant flaws but because it adequately reduced the risk soldiers were faced with for that period

Another phase of evolution that the ballistic helmet went through produced the Personnel Armor System for Ground Troops (PASGT) helmet or K-Pot. The K-Pot had more advanced features because it provided more protection for facial features and provided better ballistic protection as it was effective in stopping rounds. The end to the PASGT helmet came about when Advanced Combat Helmet (ACH) was introduced. The ACH recognized way advanced tools of war like bombs and AK-47; it provided protection against them and also had the added advantage of accommodating other military accessories.

The evolution did not stop at that because the ACH was replaced by Enhanced Combat Helmet (ECH), and it was certainly an upgrade of the ACH because it weighed less and provided a greater protection impact. The ECH has also been replaced by Integrated Head Protection System (IHPS) Ballistic Helmet that is lighter, entirely protects the face and the head, among others. The evolution of these helmets can be attributed to the maintenance of the continuous goal of safeguarding soldiers’ lives by ensuring that the tools of war are not steps ahead of the helmets.