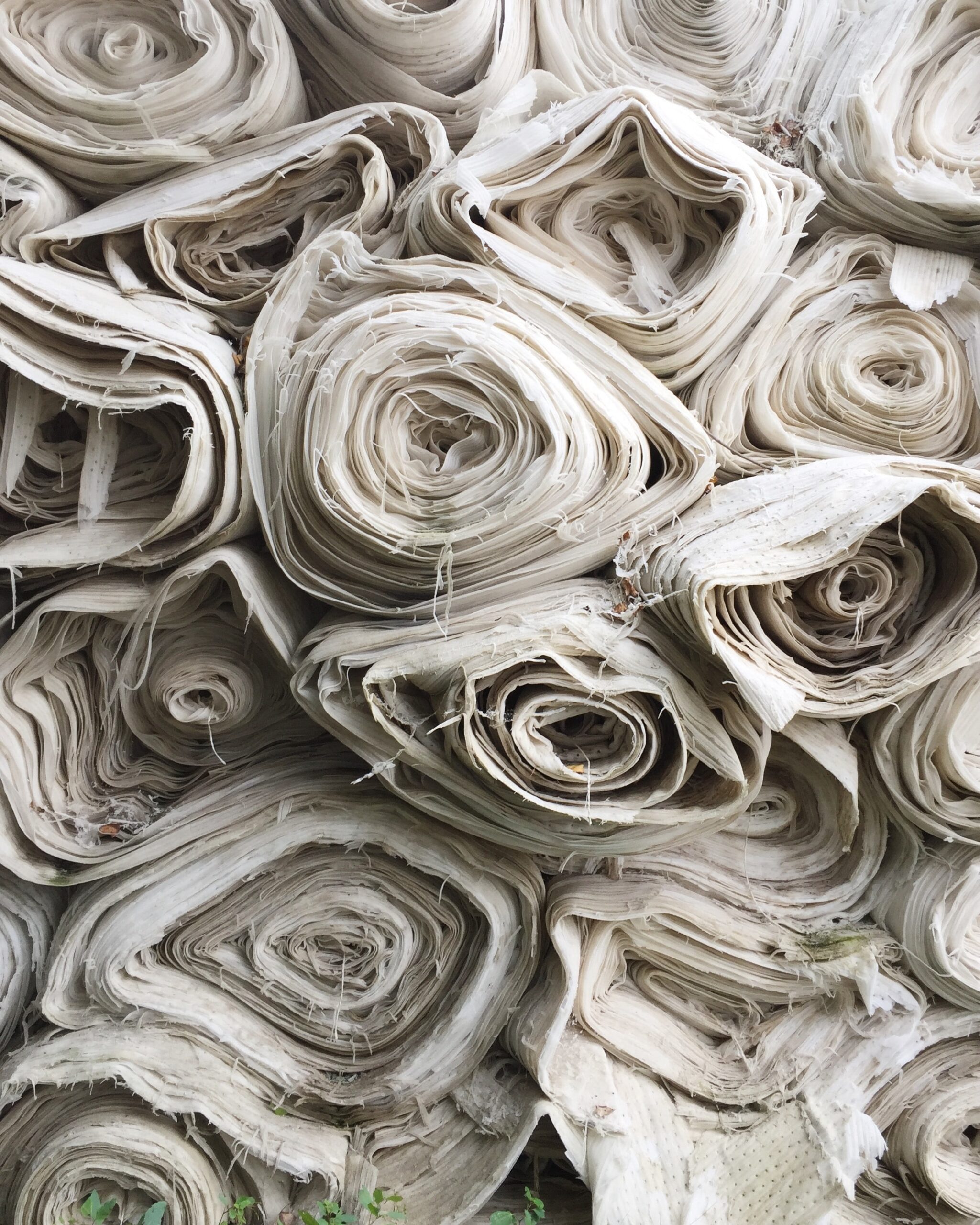 Graphene: The Thinnest Material to ever stop a bullet

Graphene is the wondrous material that no one talks about. Finally, it is starting to get recognized for its remarkable attributes and distinct features.

One way or another, you must have come across graphene. This special-property material comes from a carbon known as Graphite. This is the kind that is often found in pencils. Since its discovery by scientists at the City University of New York (CUNY), graphene has continued to prove useful for many things. Recently, it has been discovered that graphene can be used to make bullet proof vests.

Graphene is remarkably thin as a material. However, it still possesses enough strength to stop a flying bullet. During the research, the scientists discovered that laying up two different layers of graphene panel can give the material an incredible amount of durability, strong enough to catch a bullet. This material is known as, “Diamene”.

According to the reports, graphene have the thinnest film with the rock-solid thickness of a diamond. When the graphite was tested as a single atomic layer of graphene, pressure was applied to the soft film. But when the graphite film became doubled, the material displayed extra-thick resistant under pressure. This made the graphene extremely stiff, even more than a diamond. Hence, the interest in using it to develop bullet proof vests.

After carrying out multiple tests and experiments, it was discovered that there was a theoretical possibility for the graphene material to undergo a diamond transformation. This info is very intriguing. The transition only worked with two layers of graphene.

Graphite and diamonds have a lot in common. For starters, they are both entirely made of carbon. However, their atomic structures differ, hence the uniqueness of each element and their different properties such as hardness, flexibility, as well as the ability to conduct electricity.

With the right technology, scientist can manipulate the graphite till it takes on the advantageous attributes of a hard diamond.