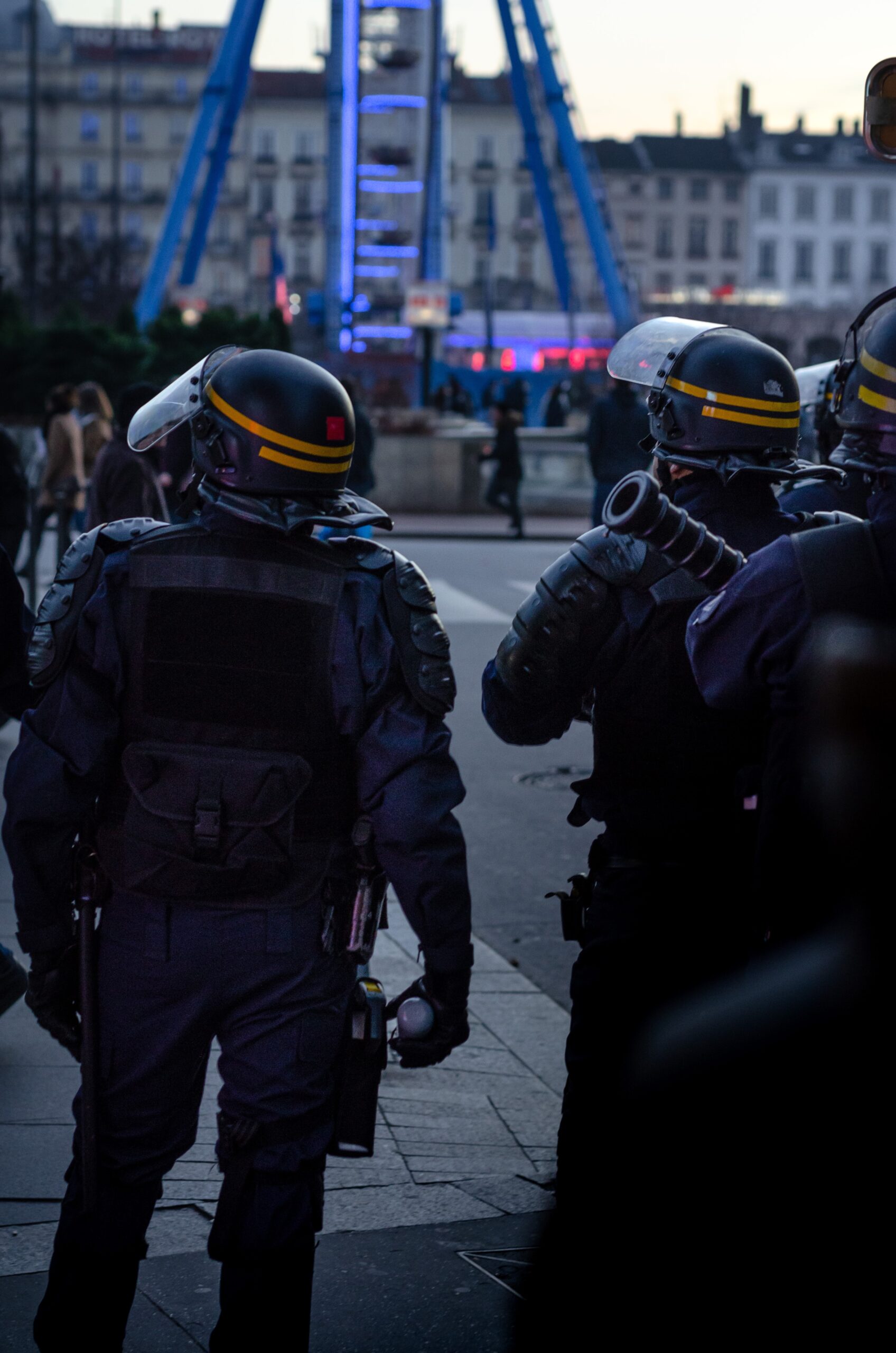 Tactical vests can also be bulletproof; giving you protection and space in one vest. So, it would not be out of place to conclude that a good tactical vest is a combination of the major features of both a bulletproof vest and a plate carrier.

Tactical vests can possess a similar level of protection as regular bullet proof vests. They can have as up to Level III-A protection rating, keeping wearers protected from most handgun rounds.

Versatility is the icing on the cake that makes tactical vest a well sought-after tactical garment. They come with pouches and outer pockets for extra attachments. This way, wearers can easily keep their handcuffs, extra ammo, radios, and other tactical items close by should the need arise. Searching a backpack for extra ammo during a gun showdown might is not a smart idea as you risk losing focus and getting killed. Tactical vests help you to keep your necessary items close by.

Primarily, tactical vests are designed to be comfortable and light weighted. This way, wearers can be assured of good ballistic-rated protection without having to sacrifice mobility and agility on the field. Heavy body armor can cause fatigue when worn for long. Tactical vests take that out of the picture.

It is highly recommended that you go for high quality vests with good material and enough pocket space. It might be costlier but it would serve you better when you most need it to. Tactical vests are a key part of the SWAT assault gear.