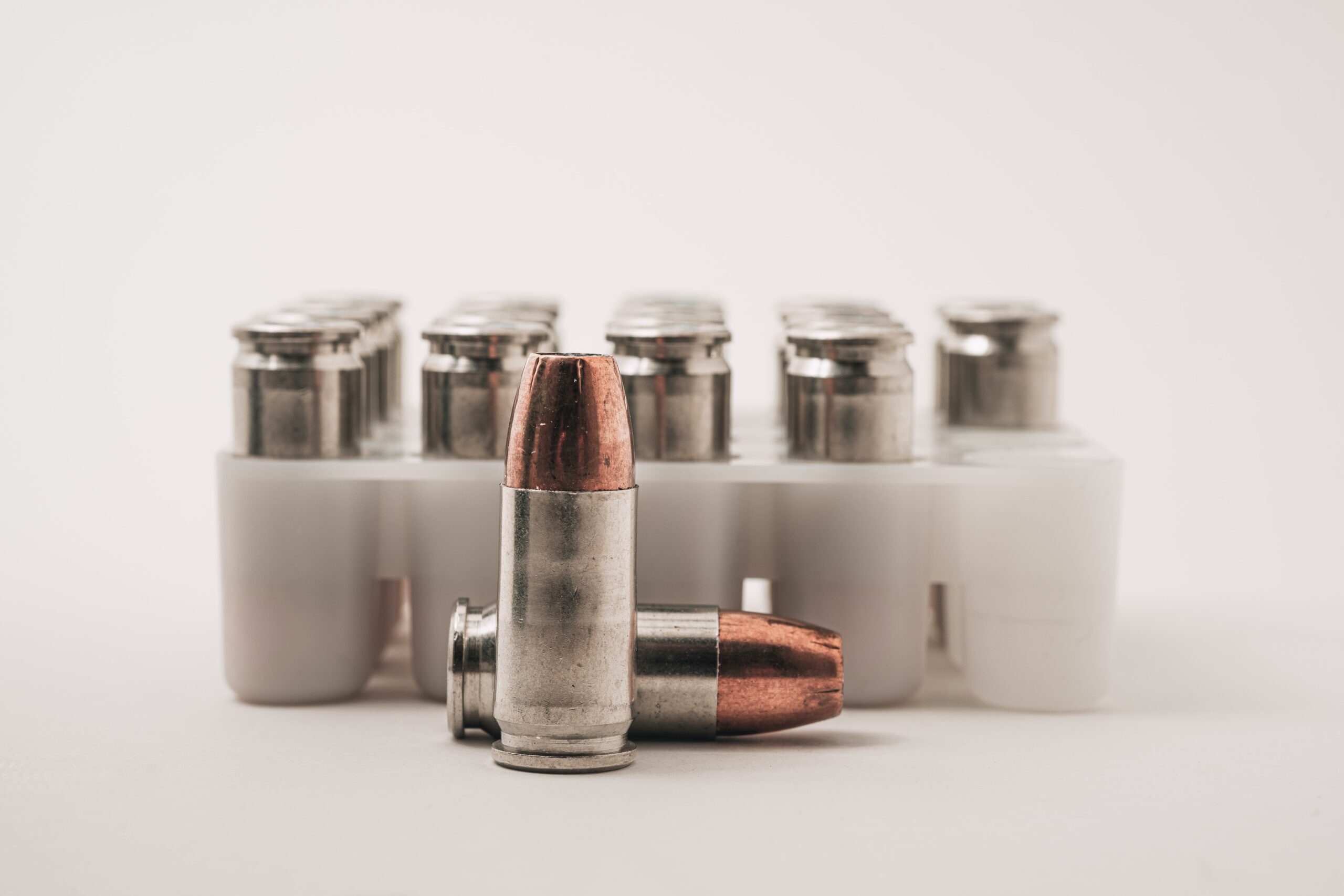 Ballistic-rated body armor are created to repel bullets… but not all bullets. Seeing that the technology of bullet repelling vests and shields can fall into the wrong hands, military minds developed an Achilles heel for the not-so-powerful body armor – armor-piercing bullets.

There are bullets that are specifically designed to penetrate ballistic body armors and protective shields. Normally, these shields and armors are meant to deflect the conventional bullets.

For instance, a bullet shot by a rife will have more penetrative impact. This is because the rifle cartridges discharge bullets at an extremely high velocity, compared to handgun cartridges. This can be attributed to its larger propellant charge. Even though a handgun cartridge bullet is fired with a rifle, it would still have more impact than one fired by the handgun. Basically, the rifle provides the bullet with more acceleration time due to its long barrel before it is shot.

Apart from these, a small-caliber bullet would also have more penetrative impact on a body armor than a larger caliber bullet. This is due to its higher sectional density and weight.

Most armor-piercing bullets are typically made up of hard-steel and tungsten. It can also have the tungsten carbide penetrator cased in a cupronickel jacket or copper. The bullets are crafted in a dart-like design, enabling it to maintain its spear-head shape. This way, the bullet can carry a massive amount of force and energy as much as possible before piercing into the target.

Upon impact, the penetrator is not stopped by the body armor. Rather, the copper jacket opens up the ends of the armor, allowing the penetrator to continue its march forward into the armor and then the target.